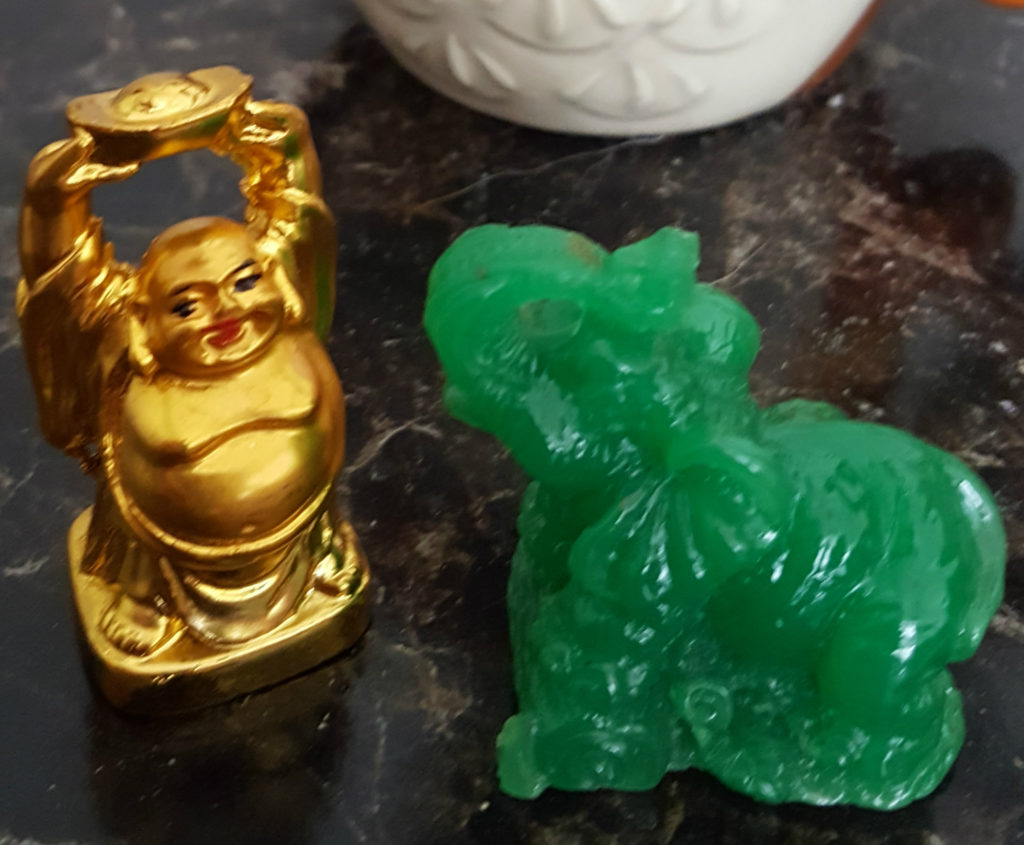 The Language of the Universe or Universal Magic?

I wrote a Letter to God in 2009 when I was going through a different type of struggle than I am now in my life, but there are similarities.  One line I wrote when I reread it, about the fourth paragraph down, stood out.

“When I turned to look I became distracted by the noise around me.”

Distracted by the noise…  That is what I love about the Master Key Experience is that it is helping me learn to filter out the noise, even in the middle of chaos.

Meditation/prayer has evolved as I seek to connect with the universe.  I was just recently reading a science article where they talked about some of the new understandings of quantum physic and the theory of parallel universes and its relation to string theory.  Things that were considered total fiction are now being considered as working theories of possibilities.

I’ve always said magic is just a science that we do not understand YET.  Going through the MMK, certainly reinforces that thought for me, as I learn techniques that build me up while taking actionable steps that bring about the desired consequence. “Knowledge does not apply itself.”  “Reap what you sow.”

Mind is awareness–Thought is energy, and the two together, are powerful allies.  Makes me want to write a story or watch Star Wars.  The Force is with us fellow padawans.

I’m working on learning to navigate the “white noise” of my life.

I watched October Sky for my movie assignment this week.  Homer Hickman looked up at the night sky on October 4, 1957, when the Soviet Union successfully launched Sputnik I and a dream was born.

I love this movie.  Homer went on to work at NASA with astronauts and man walked on the moon, July 20, 1969, as we all know.

You have found from your study thus far that thought is a spiritual activity and is therefore endowed with creative power. This does not mean that some thought is creative, but that all thought is creative. This same principle can be brought into operation in a negative way, through the process of denial.

THE POWER OF THOUGHT IN ACTION CREATES MAGIC

We carry our phones everywhere we go in our hands.  Our TV’s are light and thin machines we can hang on our walls like pictures.  We possess the technology to successful clone a living thing, grow needed internal and some external organs, travel the sky like birds and on it goes.

You have found from your study thus far that thought is a spiritual activity and is therefore endowed with creative power. This does not mean that some thought is creative, but that all thought is creative. This same principle can be brought into operation in a negative way, through the process of denial.

The conscious and subconscious are but two phases of action in connection with one mind. The relation of the subconscious to the conscious is quite analogous to that existing between a weather vane and the atmosphere.

Just as the least pressure of the atmosphere causes an action on the part of the weather vane, so does the least thought entertained by the conscious mind produce within your subconscious mind action in exact proportion to the depth of feeling characterizing the thought and the intensity with which the thought is indulged.

PART FOURTEEN
#1. The Universal Energy in which all motion, light, heat, and color have their origin, does not partake of the limitation of the many effects of which it is the cause, but it is supreme over them all. This Universal Substance is the source of all Power, Wisdom, and Intelligence.

“Knowledge does not apply itself; we as individuals must make the application, and the application consists in fertilizing the thought with a living purpose” ~Haanel Part 12 Intro

“It is well, however, to remember that while every effect is the result of a cause, the effect in turn becomes a cause, which creates other effects, which in turn create still other causes; so that when you put the law of attraction into operation you must remember that you are starting a train of causation for good or otherwise which may have endless possibilities.”

Bonus if interested:   A little piece I wrote in 2012, revised in 2016 written in character reflecting on change, choice and unconsciously emphasizing, in many ways, the power of thought coupled with the action of choice and its effect on us.