Week 4 Success Is A State of Mind 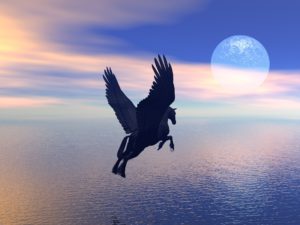 SUCCESS IS A STATE OF MIND

Lately, I’ve been pondering the suggestion that when we set goals and do not achieve them, or set them unrealistically and do not meet them, that we are actually training ourselves to fail, but when we set smaller realistic goals we are teaching ourselves to succeed or rather avoid failure with everyone we complete creating a path of habit.  That failure and success are just learned habits in the way we teach ourselves discipline and focus. Makes sense and why setting small goals or long term goals in small simple steps works.
Og Mandino:  The Greatest Salesman That Ever Lived
“I will form good habits and become their slave.”
“What they will teach me is more to prevent failure than to gain success, for what is success other than a state of mind? Which two, among a thousand wise men, will define success in the same words; yet failure is always described but one way. Failure is man’s inability to reach his goals in life, whatever they may be.” 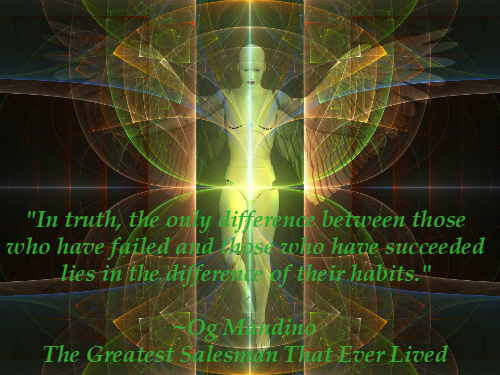 The story of the Turtle and the Hare.